The Good Fight for Freedom

Memorial Day. To a lot of people, it conjures images of an extra day off from work, the long weekend, and the unofficial start of the summer season. However, it is in fact a solemn day of remembrance to those who served in our nation’s military and gave their lives in the line of duty.Many of our nation’s citizens have heeded the call to duty and served in the greatest fighting force in history, the Armed Forces of the United States. From those on the homefront ensuring that supplies and munitions reach the front lines to those at the tip of the spear fighting the good fight for our freedom, we owe them a debt of gratitude. And to some, we owe more than that, since they made the ultimate sacrifice in defending our great nation.

Ensuring freedom is a partnership between the citizen and the military of the nation. One cannot function without the other. We free citizens on the home front exercise our rights, in part, because of the efforts of those who served our nation either in battle or during those tense and wary times of peace where the eminent threat was from an opposing superpower whose values were unlike our own. The armed citizen safeguards and guarantees freedom at home, and our armed forces secure our freedom by dealing with threats from afar.

Another facet of that partnership can be seen in the firearms one may have at their side or in their safe at this very moment. Veterans of the armed forces of the United States have bought a wealth of practical and tactical experience to the firearms industry in the United States. With their knowledge of what works and what does not, many advances in the art and science of firearms have been made. Tested not just in the lab, but in the heat of stark combat, the firearms we possess in order to exercise our right to keep and bear arms are made better in part because of the efforts and sacrifices of those great American heroes who have served.

Of course, we at E2 Armory are extremely proud to not only be an original equipment manufacturer for our armed forces but also to count amongst our staff many experienced veterans. Their insight, work ethic, and values provide unparalleled insight into the firearms development process. The already-exacting standards of E2 Armory are met and exceeded by our valuable veteran employees.

This Memorial Day, like all the others, we will pause and remember the sacrifices of our veterans and their fallen comrades. To fight for our freedoms in the United States is a deed of honor and sacrifice. To fight, and die in defense of those freedoms is a sacrifice like no other. Our fighting forces are heroic, and those who gave all are doubly heroic. To freely accept the risk of injury or worse in the defense of the innocent is a deed of honor.

At E2 Armory, we are again truly honored to count many veterans amongst our dedicated employees. We are also deeply thankful for those who served that are no longer with us. As a small token of our gratitude, we’re proud to offer some amazing specials to our loyal customers at E2 Armory: 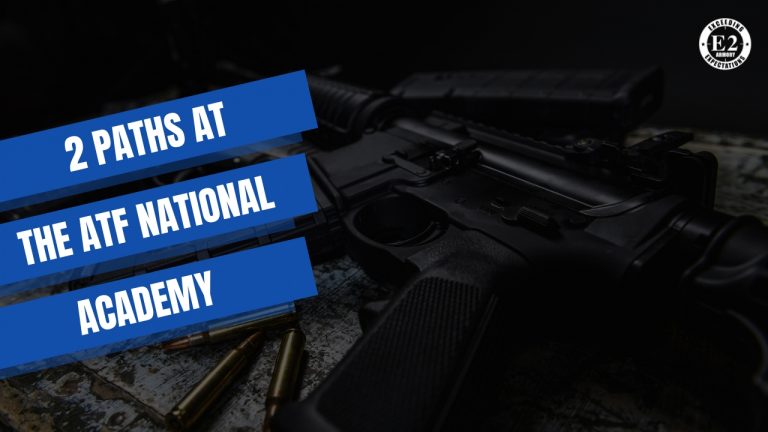 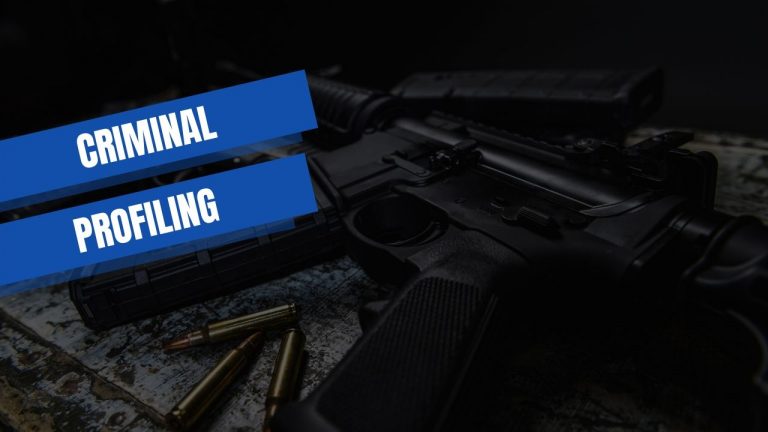